The Wall Street Journal published an article yesterday where it described the open-source software movement, whose activists tend to be fringe academics and ponytailed computer geeks. This is one of the many unfortunate stereotypes surrounding open source that I’ve heard over the years.   Let’s break some of those down.

1.  Open source is a fringe movement.

These unknown companies are members of the Linux foundation.

2.  Open source is not professional.

At Eclipse, we ship our software on time every year.  We’ve done that for seven years.  That’s professional. 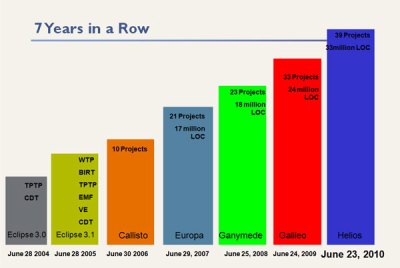 Nope.  Open source is very social.  We interact on IRC and twitter.  We attend democamps, learn about new projects and build new businesses. We speak at conferences. The software we work on makes a difference in the world. It helps monitor robots on Mars, manages trains in Switzerland and models chemical reactions. 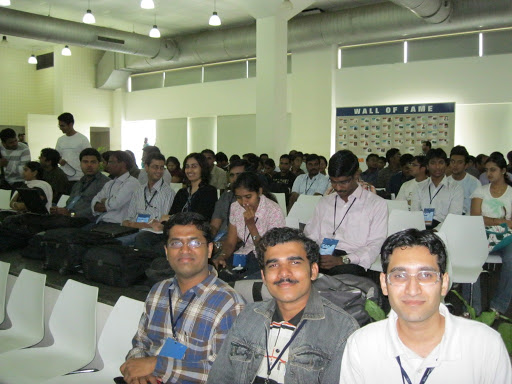 4.  Open source developers aren’t in good physical condition and don’t have interests outside of work

We also volunteer at schools and raise money for charity. 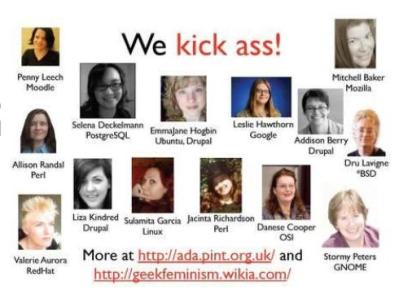 We may be a small minority, but here’s hoping that these fine female role models will inspire a younger generation of women to consider the amazing career opportunities that open source has to offer.  Two generations ago, female doctors were rare.    Today, women are over 50% of new Canadian medical school graduates. So, may borrow a phrase from a recent campaign, it will get better.

What other open source stereotypes would you like to smash?