I really enjoyed EclipseCon last week.  Thanks to the organizers for making it such a great conference, and to the speakers for all their hard work preparing their talks and tutorials.  I had to opportunity to present a short talk called Eclipse Top Ten: Important lessons I’ve learned working on Eclipse.  A few people asked me to blog about the content because they didn’t have the chance to attend the conference. These ten things aren’t in any particular order of importance. Here’s part one. Pretend you’re in Santa Clara 🙂

Good afternoon, and welcome to EclipseCon.
My name is Kim Moir and I’m the release engineer for the Eclipse and Equinox Runtime projects.
This talk is about the top ten things that I’ve learned working in the eclipse community.
Usually I build SDKs, but after over eight years I’ve also learned a bit about building community.
Release engineer is kind a boring job title.
I prefer to think of it in more glamorous terms.
James Bond has a license to kill.
I’m a committer with a license to build. 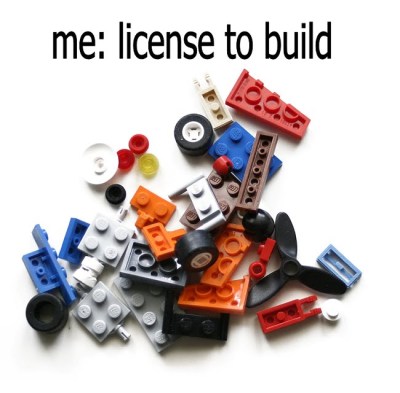 Enough about me.  Let’s talk about the Eclipse community.

Transparency is one the core tenets of open source.
This requires a change in thinking as a software developer.
You’re not writing code that nobody else will read.
With open source, everyone can see what you do.
They can see your triumphs
And they can see your failures.
Break the build four times in a row? Everybody saw that.
Release a bug to the launcher so that Eclipse doesn’t start? Everyone sees that too.
On the other hand, if you ship on time every year, year after year, people notice that too.
It’s good to keep us honest.
And the feedback we receive from the community is invaluable.
Brutal sometimes.
But priceless.

Next: Say no so others say yes.