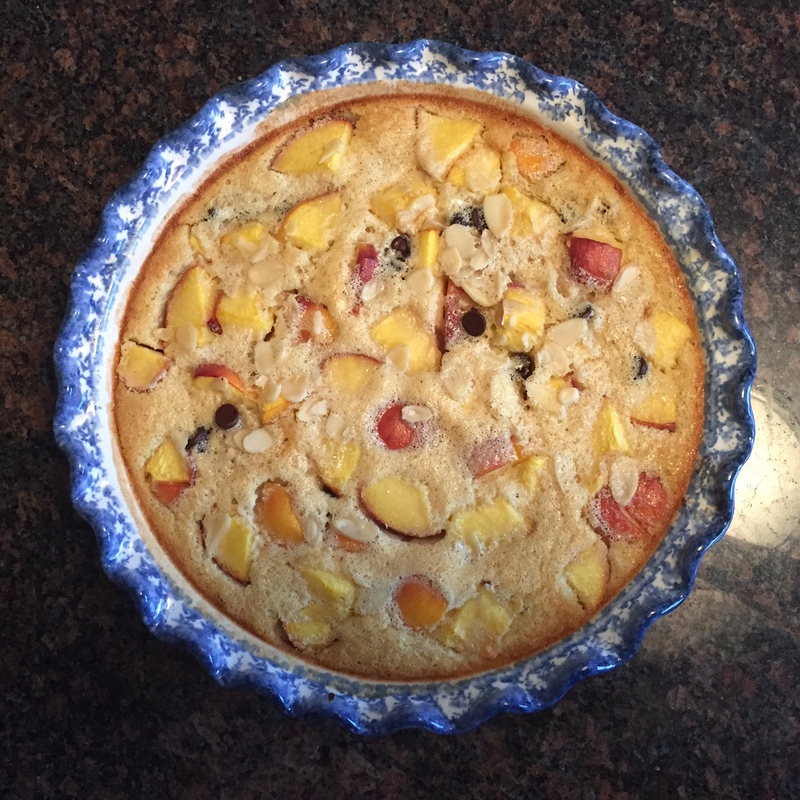 The news is very difficult to deal with these days. 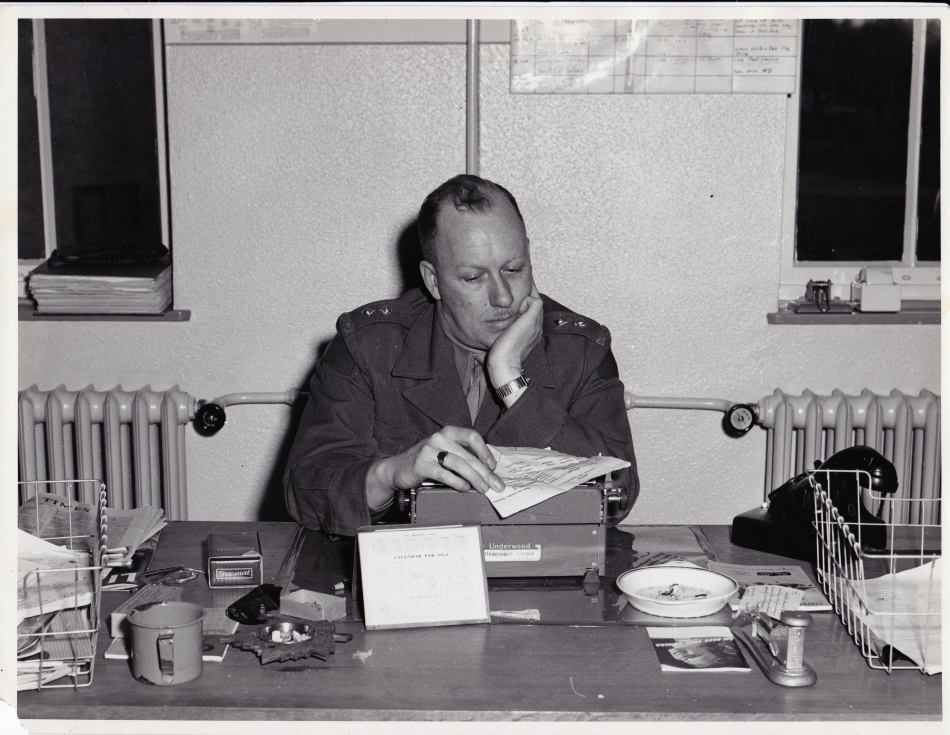 This above picture shows my grandfather at his desk.  He started out his career as a journalist in the 1930s. The newspaper he worked covered the rise of fascism in Europe.  After WWII started, he enlisted in the Canadian Army and trained soldiers to fight the Nazis in Europe. My grandfather was well regarded by his commanding officers as an excellent trainer, but still he felt it was his duty serve in Europe. Several times, he hid on the train that was taking the soldiers to the ships bound for Europe, only to be hauled off by the military police and sent back to train more soldiers. After the war, he was stationed in Germany as a public relations officer for post-WWII NATO operations in Europe, then back to many different postings in Canada.  He taught me the elements of a good story and to never forget the lessons of history.

This is my coping mechanism to dealing with the recurring and horrifying stories in geopolitics and the tech industry:

I made this Peach Clafouti over the weekend.  It was delicious. This recipe was adapted from the Peach Almond Clafouti in the Moosewood Restaurant Book of Desserts which is one of my most loved and well-worn dessert cookbooks.

The recipe is as follows

Preheat oven to 350.  Butter a 9 inch pie plate.  Arrange peaches, chocolate chips and almonds on pie plate.  Sprinkle liqueur on top.  Mix batter in your blender or food processor. Pour over the peach mixture and cook for about an hour, until golden and a knife inserted into the middle of the cake comes out clean.

I also made this Berry Lemon trifle over the weekend and brought it to a friends house. The modifications I made from the original recipe are to use liqueur instead of raspberry juice cocktail, use twice as much fruit and leave out the mint sprigs. I also make my own poundcake. 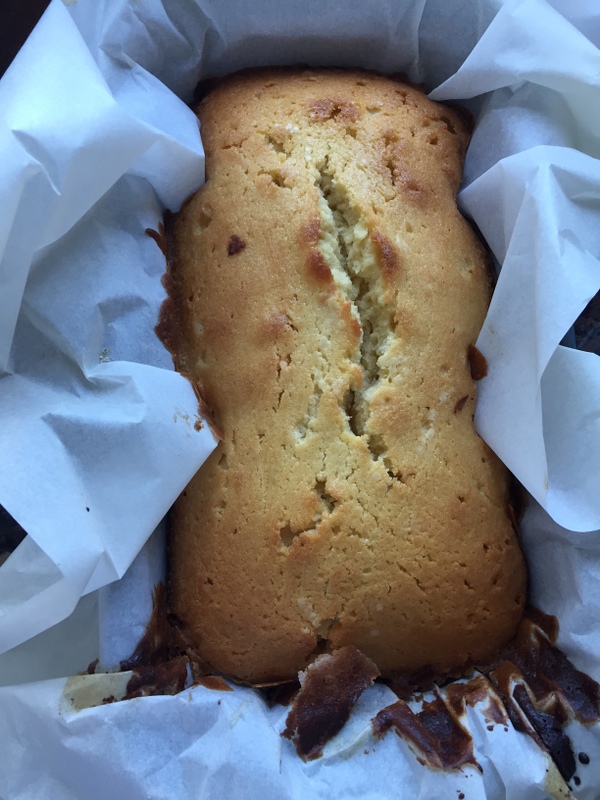 The poundcake loaf recipe from the Moosewood Restaurant Books of Desserts is the perfect mixture of butter, flour and sugar. 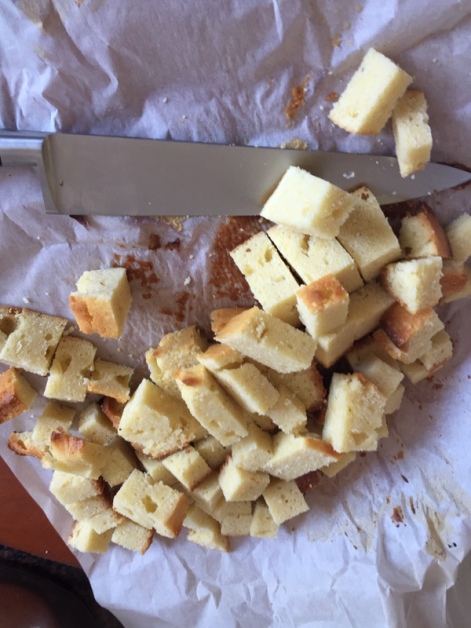 Cut up the cake and sprinkle it with about 1/2 cup of Creme De Cacoa, Triple Sec, Rum or Kaluha, or whatever you have in your baking booze cupboard. 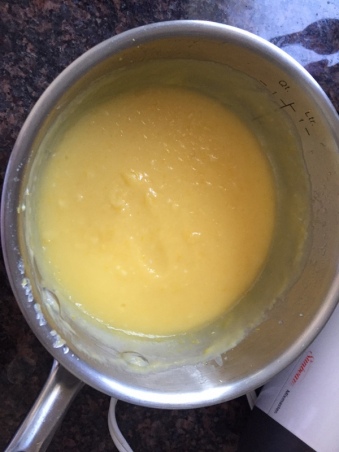 The lemon curd should be the consistency of pudding when cooked.  Let it cool before folding in the whipped cream.

You can use whatever fruit is in season for the trifle.  Peaches are ripe in Ontario now, and I paired them with blueberries. It also works with strawberries, raspberries, blackberries or a combination.

The end result looks something like this. Lemon curd, cream, fruit, cake and liqueur, in their most perfect form.