I’ve had the following conversation several times in my life. While meeting a new person at a party, or catching up with a relative that I haven’t seen in a while.

Q. So Kim, what do you do for a living?
A. I work at IBM where I spent most of my time working on a open source project called Eclipse.

Q. Open source? Isn’t that where they give away software for free? How do you make money off of that?
A. Well, IBM makes products based on this open source software. It’s an advantage to have people involved in the open source community and working on improving the software they consume for their products.

Q. So you get paid to give away your work for free?
A. Yes.

Q. What does this open source software do?
A. Well, it’s used by other people to write more software.

At this point, I often wish that I had lied and told them that I’m a vet. Because everyone loves puppies. 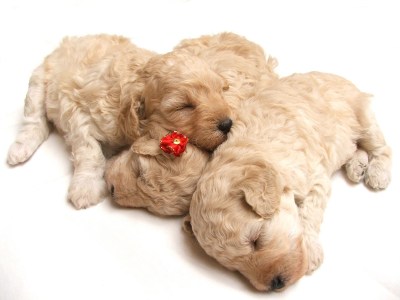 Anyways, I saw the most excellent link cross my twitter feed last night from the Open Source Business Resource that explains why we work in open source in a very funny and accessible way.

video: Paul Ramsey explains to his mother in-law why career in #opensource is not as insane as it appears #osgeo http://ht.ly/1ZZFL

The video “Beyond Nerds Bearing Gifts: The Future of the Open Source Economy” has bunnies, evil geniuses and swordplay. It compares open source software with evolutionary biology to illustrate the advantages of a corporation investing in open source. I highly recommend taking the time to watch it. (There’s 30 second commercial at the beginning).

1 comment on “How to explain open source to your family”